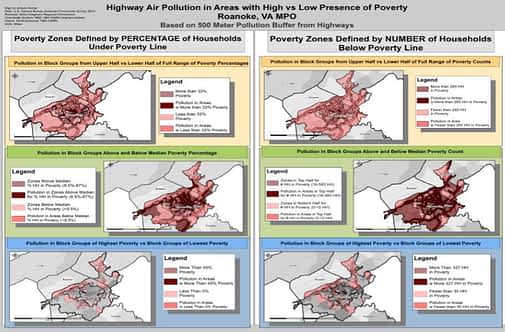 2 thoughts on “What is in a name? Environmental Justice (EJ) may not mean exactly what you think it does!”